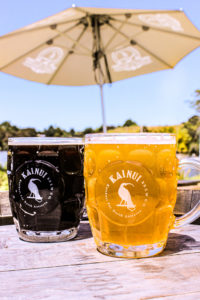 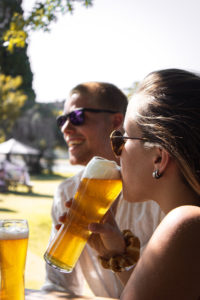 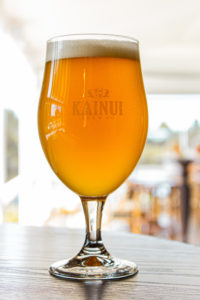 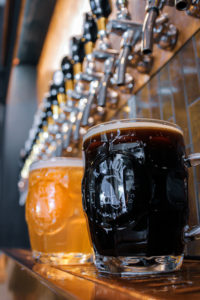 The Plough & Feather Tap Room is host to as many as twenty locally brewed ales and lagers from our sister company, Kainui Brew Co. (as well as the odd guest tap). Kainui Brew Co was founded in 2015 in the heart of Kerikeri and has quickly risen to prominence in New Zealand, winning numerous Gold, Silver, and Bronze medals in some of New Zealand’s most acclaimed competitions (NZ Brewer’s Guild Awards, New World Awards).

Kainui Brew Co specializes in classic styles as well as barrel fermented artisan ales, and there is always something on tap to satisfy any preference.

If you have any questions about our beer, please don’t hesitate to get in touch.